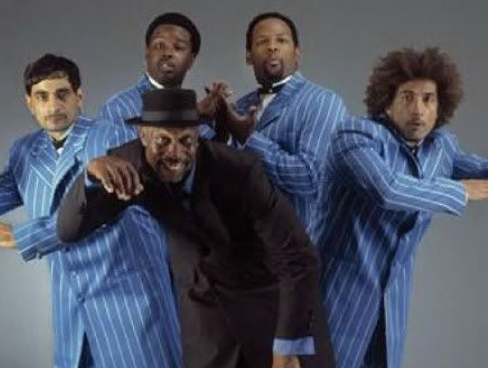 Boogaloo Sam from Fresno,California, was the founder of popping in 1975. After se- eing “the lockers” in the TV show Soul train he decided to create his own dance style. As he was dancing the movement of jerk and the twist, his uncle always told him „do the boogaloo“ and when he did the jerk he was always making a sound like “pop”.

He met in a studio with some of his friends, such as Nate Johnson and Joe Thomas, creators of Electronic Boogaloo Lockers, they watched the clock hands and started moving alike, this is when ticking was born or when they danced in the park and saw an old man move they tried to move like him that was the creation of “the old man” style.

The word Pop is often compared to popcorn due to the fast contractions of the muscles during a popping freestyle. It is a combination of rigid robotic moves with flowing moves.