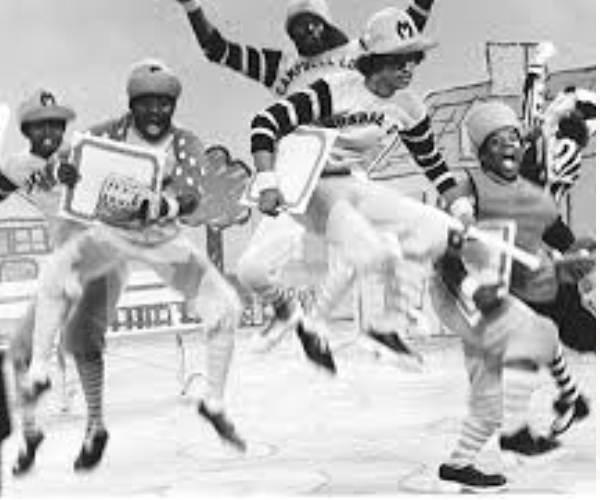 Don “Campbellock” Campbell from L.A., former of “the lockers” was the founder of Locking in 1969/1970. A guy called Sam Williams tried to teach Don a move “robot like back” but as Don couldn‘t do this move at all he did something totally different which became “the lock”. As it still looked nice, Sam told him to keep this move and it was him who first called it the lock. For Don, the pointing were basically considered as sideway locks but people thought he was pointing, which one day he did as a girl was laug- hing at him so he pointed at her, so the pointing really started due to this.

He didn‘t intend to create the locking dance, basically he was always sim- ply dancing for himself and was always trying to create a character while dancing, something you can clearly see when he‘s locking. He became well know from the TV show Soul train, until today lockers around the world do the soul train line dance.